The Lost Gold Mine of Ferguson Canyon 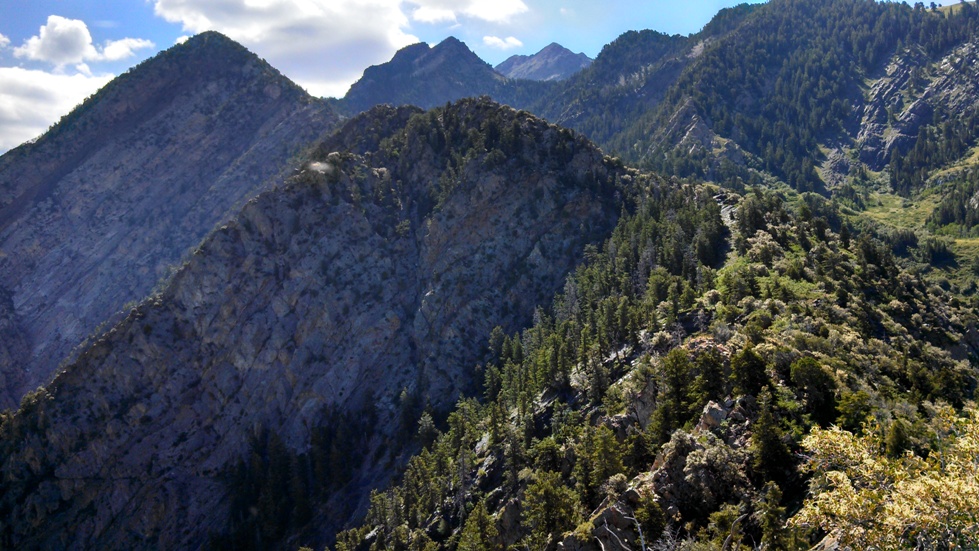 One of the early Mormon pioneers, according to the story, was named Brother Ferguson, who went hiking and prospecting up what is now known as Ferguson Canyon, East of Salt Lake. Ferguson Canyon is that small canyon located just to the right of Big Cottonwood Canyon.

Brother Ferguson supposedly found a deposit of Gold up that canyon, where he went up and mined every month enough gold to pay his living expenses for that month. Brigham Young told Brother Ferguson to keep the mine a secret, as it would cause a lot of unnecessary searching for gold, taking people away from farming and settling the valley.

One day in his old age, Brother Ferguson told his sons that he was going to show them the mine, but on the day he was to hike up the canyon, he had a heart attack and died on the way up. People have wondered and searched where Brother Ferguson’s gold mine could be, but it has yet to be found.

Anyway, Ferguson Canyon is a beautiful hike, where one passes a popular rock climbing site, a waterfall in the spring when there is water, and not very far up, it leads to a splendid overlook point with a fabulous view of the valley. Farther up, the canyon opens up into a beautiful flat meadow, where many believe is near the place where Brother Ferguson’s gold
mine is at. A short walk to the north ridge gives breathtaking views of the Big Cottonwood Canyon “Stairs.”

The vigorous and strong among us can continue up to the Storm Mountain Ridge, where one can easily hike to the top of  torm Mountain, the grandest viewpoint overlooking Big Cottonwood Canyon. One can still yet continue up along the ridge East all the way to the top of Twin Peaks at 11,330 feet elevation. I did that hike two years ago, coming down Broadsfork Canyon. It took me 13 hours.